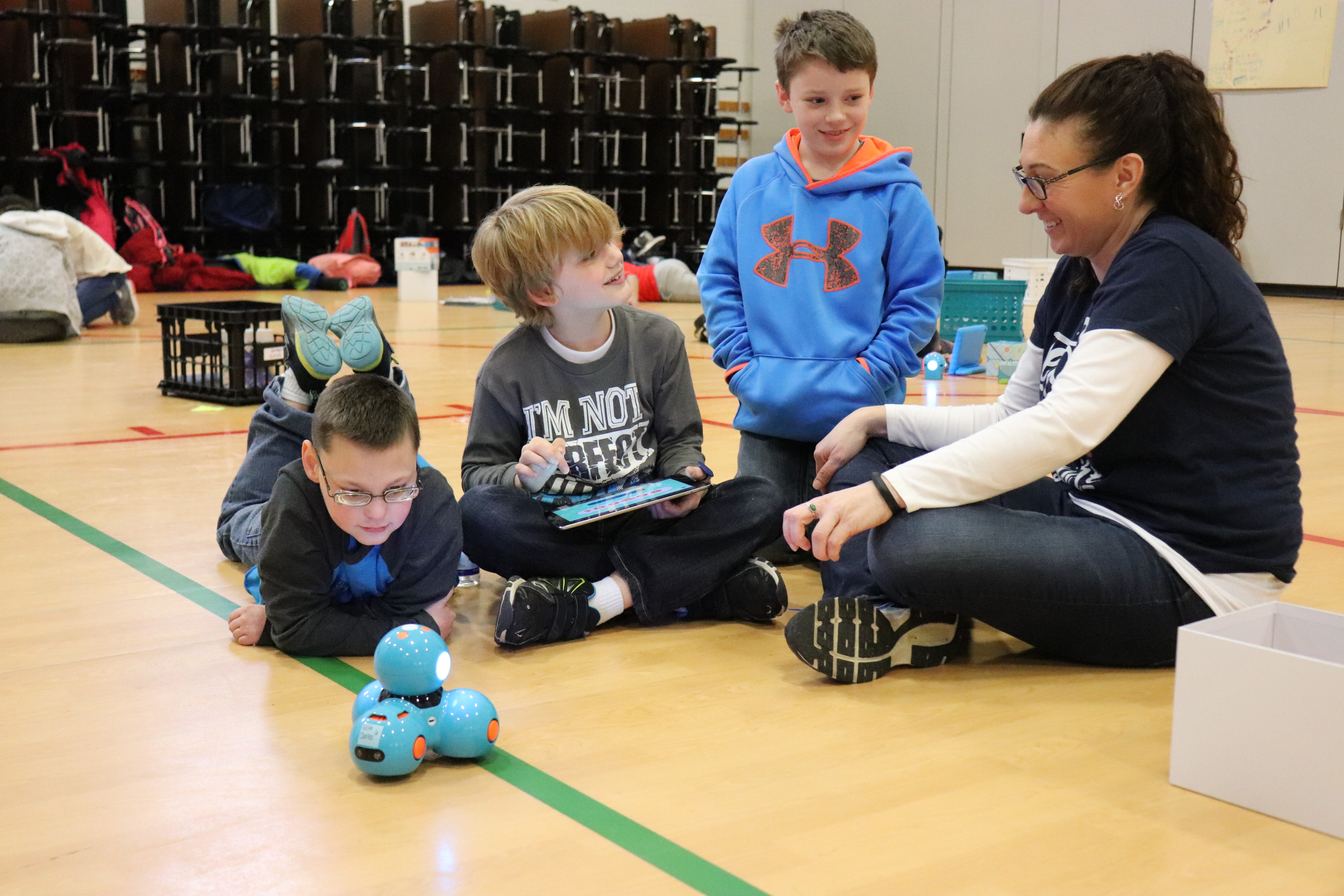 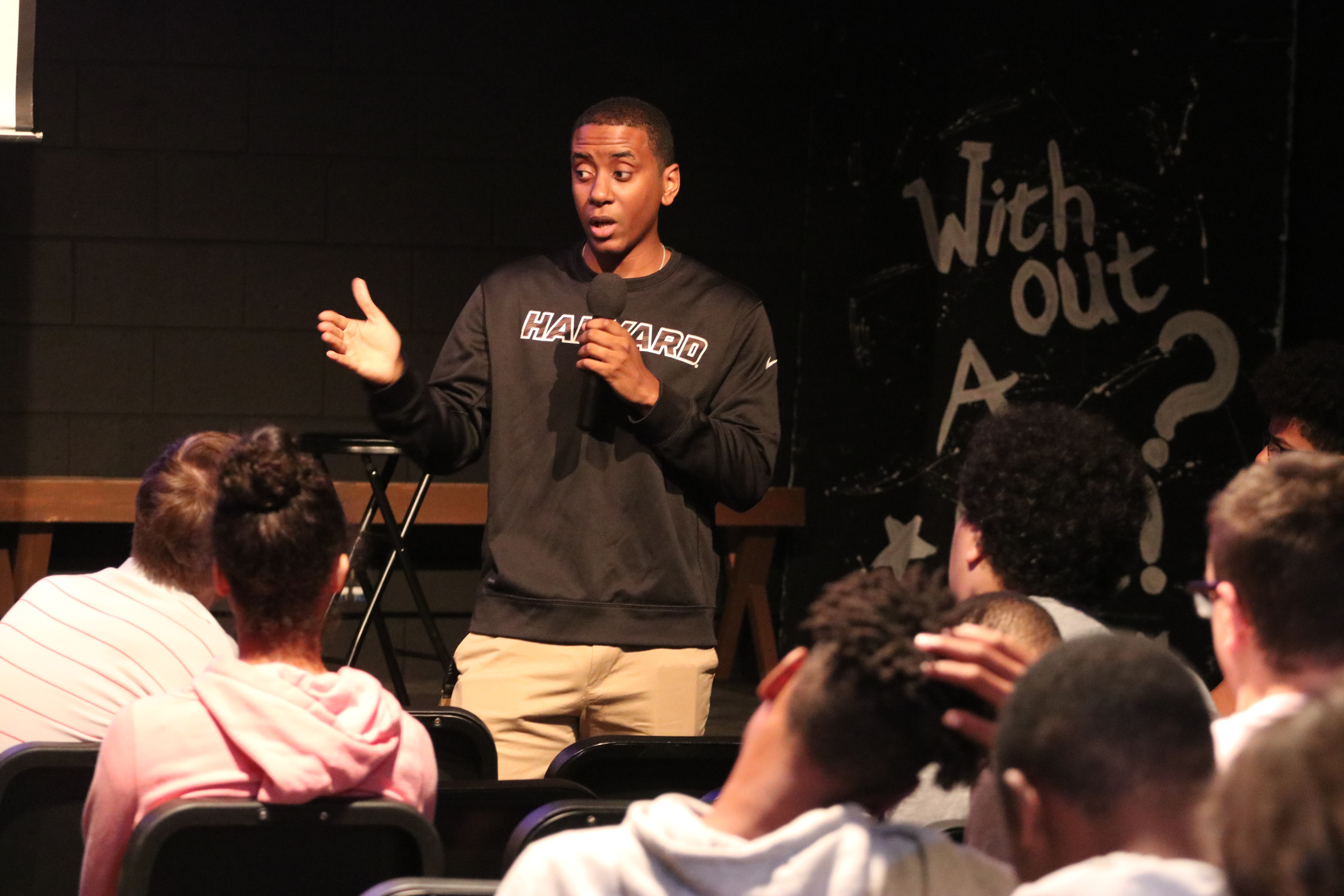 Walker, author of "A New Day One: Trauma, Grace and a Young Man’s Journey from Foster Care to Yale," shared his inspiring story on how education, philanthropy and one person believing in him played a crucial role in his triumph over adversity as a youth in Chicago’s South Side.

Starting at just 5 years old, Walker spent 12 years in the city’s foster care system until he ran away ending up homeless for several months as a teen only to experience, “all of the horrors of Chicago,” in many different ways. While for much of that time he was failing school, he claims it was education that ultimately saved his life, crediting his turnaround to two of his teachers. He spoke about how he had both bad and good experiences during his youth, but the traumatic experiences he had in Chicago really trumped the gravity of his childhood in psychological, emotional, and even spiritual ways.

“I also had a chance to reflect on all the decisions that I had made up to that point to land in the situation I was in,” Walker said. “A lot of my life early on was a discovery that never came to a conclusion and that haunted me for a long time. All I ever wanted was a family. I can remember even at the breaking point I realized that my life may never be fixed, but what I can do is create something so that what was broken could never be allowed to happen again.”

Walker was homeless and going into his senior year of high school when he met an individual who refused to see him fail. This teacher-turned-mentor ultimately helped change the direction of Walker’s life for good. Today, Walker, now 28, attended Morehouse College and holds a bachelor’s degree from Yale University and is earning his master’s in education from Harvard University.

He is the founder of Forever Life Productions, a company that creates custom videos for special occasions and events. He travels nationally and internationally to speak at public schools, corporation and conferences about the importance of education, entrepreneurship education, mentoring at-risk youth and corporate philanthropy for nonprofits supporting at-risk youths.

Walker has been a TEDxYale speaker; delivered a keynote in Monaco, France, for Ernst and Young; and delivered a keynote address at The White House on the importance of financial literacy for urban youth. Portions of his story also have appeared on PBS’s “American Graduate Day”; in the national education documentary “Ten9Eight: Shoot for the Moon”: and in Chelsea Clinton’s book, “It’s Your World: Get informed, Get Inspired and Get Going.”