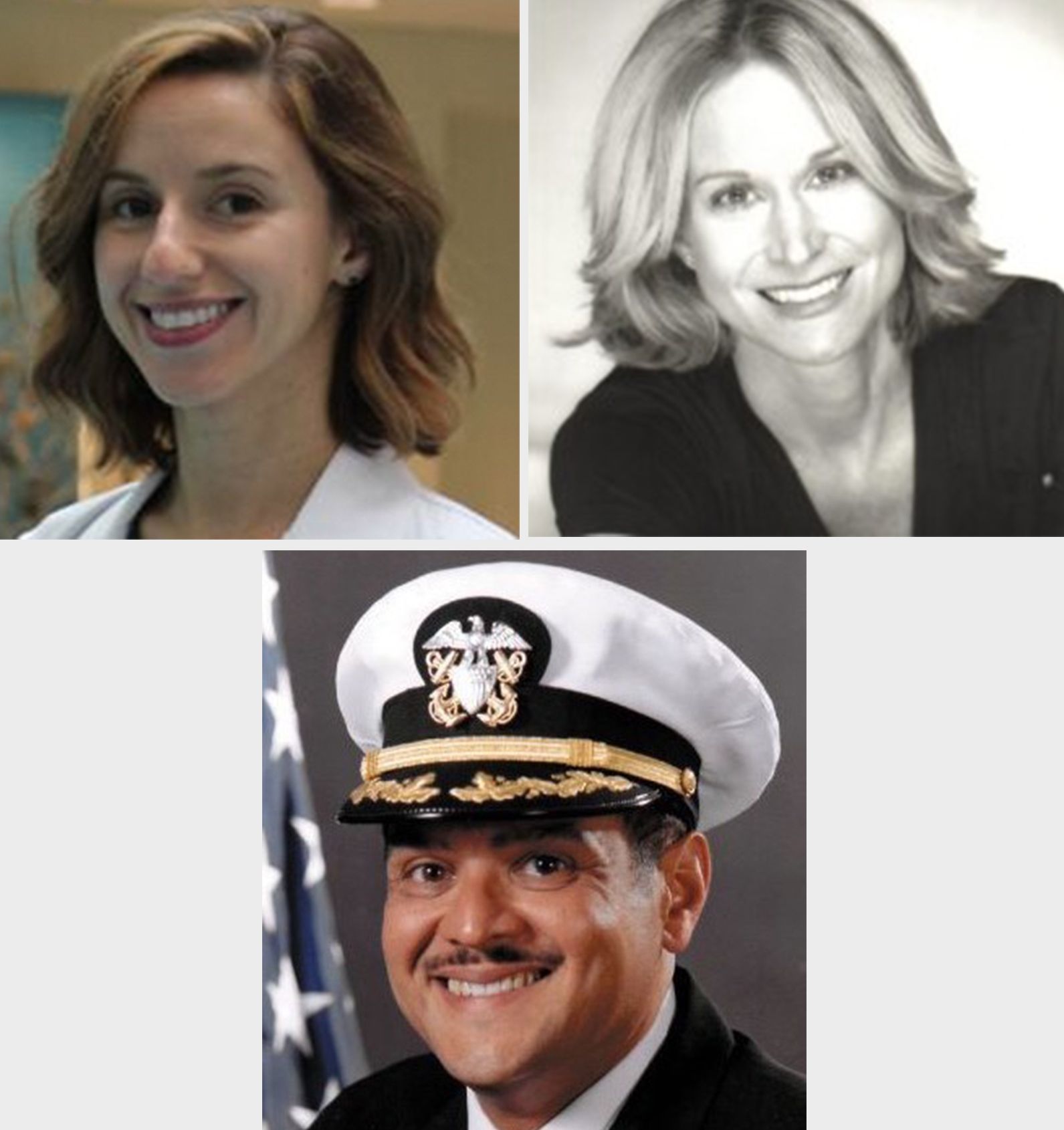 The following individuals have been notified of their selection and have been invited to accept their award at WASDEF’s second Donor and Alumni Appreciation Event on Sept. 26 at Trade and Transit Center II, where they will be officially inducted into the Distinguished Alumni Wall of Fame.

After completing her pediatrics residency training at the Children’s Hospital of Pittsburgh in 2016, she obtained a position in the Department of Pediatrics at the University of Florida. There, she serves as an assistant clinical professor and is the Assistant Director of the Pediatric Residency Program and Pediatric Hospitalist at the Studer Family Children’s Hospital at Sacred Heart.

She’s extensively involved in professional development, research and presentations on her field of expertise. One of her most leading contributions to her community as a young professional involves conducting presentations to local pediatricians on current management of children admitted to the hospital with asthma complications.

Antonetti serves on a number of committees at the children’s hospital, and also is a member of the American Academy of Pediatrics and the Florida Medical Association. She recently earned a Golden Apple Teaching Award, which is given by pediatric residents to faculty for excellence in teaching.

She resides in Pensacola, Fla.

Durrwachter earned her bachelor of science degree from East Carolina University and a master’s degree from The American University in Washington, D.C.

Now an award-winning and Emmy-nominated CNN producer, she began her career in broadcast journalism in 1990 as an on-air health correspondent for WINK-TV, a CBS affiliate in Fort Myers, Fla., for five years. She then work as a reporter/producer for ESPN2’s “The Local Sports Break” show, produced by Susquehanna Communications.

In 2000, she made a bold move to New York City with no job. Soon after, she landed a job as an associate producer for the new Oprah Winfrey network, Oxygen Media, where she produced primarily scripted shows with studio audiences.

On Sept. 11, 2001, she arrived at work at Oxygen in the Chelsea area of NYC. Fifteen minutes later, the first plane struck the World Trade Center. She and a camera crew climbed through the window onto the roof and filmed the second plane strike as well as the aftermath. These turn of events changed the course of television production.

In early 2002, she became a producer for NBC News, where she booked and produced guest segments for many shows and specials: “Iraq War: Shock & Awe,” “Morning Joe,” “Lester Holt Live,” Tucker Carlson’s “The Situation,” the 2004 Republican National Convention, and NBC coverage of the 2006 Torino Winter Olympics.

In addition to her work as a producer, she has been in feature films and television shows as a stand-in and/or photo double for Sarah Jessica Parker in “Sex and the City,” Meryl Streep in “It’s Complicated,” and Jodi Foster in “The Panic Room.” She also landed a speaking role playing a news reporter in “The Adjustment Bureau,” starring Matt Damon.

Her work has earned her a number of awards, including a 2017 CNN Emmy nomination for Outstanding Live Interview with Anderson Cooper, two CNN Peabody Awards for the Malaysia Airlines Flight 370 crash in 2014 and the Gulf Oil Spill in 2010. She’s also earned two NBC Universal Ovation Awards, one for Outstanding Teamwork in 2005 and another for the NBC Torino Olympics in 2006.

Locally, she’s been named Volunteer of the Year by the Northcentral Pennsylvania Conservancy, she served two years as chairman of the American Cancer Society’s Relay for Life, and as president of AIDS Alliance of Lycoming County.

Following his time at WHS, Tzomes studied at the State University of New York, Oneonta, before entering the U.S. Naval Academy, from which he graduated in 1967 with the rank of ensign.

Advancing through the ranks over the years, Tzomes became the first African American to command a nuclear submarine for the U.S. Navy, the USS Houston, in 1983. The milestone yielded national attention, including a feature story in the December 1985 issue of “Ebony” magazine.

After his term of service ended on Houston in 1986, he moved on to hold several high-level assignments. He served as Director of Equal Opportunity Division for the Bureau of Naval Personnel. He also was a member of the Pacific Fleet Nuclear Propulsion Examining Board; Force Operations Officer on the staff of Commander, Submarine Force, U.S. Pacific Fleet; and Assistant Chief of Staff for Operations/Inspector General at Naval Base in Charleston, S.C., where he retired in 1994.

After departing the Navy and following a one-year stint as Bank One Vice President, he worked as a utility manager in the nuclear division of Exelon Corp. until 2012.

In retirement, he continued to follow Navy and military issues through his affiliations with the Naval Submarine League, the U.S. Naval Institute, the U.S. Submarine Veterans, the Navy League, the Military Officers Association, and the American Legion. He also was a member of the NAACP and supported the United Service Organizations Inc. (USO).

This year included, 19 graduates have received Distinguished Alumni awards since the program began in 2012.

WASDEF is a recognized nonprofit affiliate of the Williamsport Area School District. The Education Foundation facilitates charitable giving and permanent legacies based on individual areas of interest in educational innovation, the arts, athletics and scholarships. For more information, visit www.wasdeducationfoundation.org.