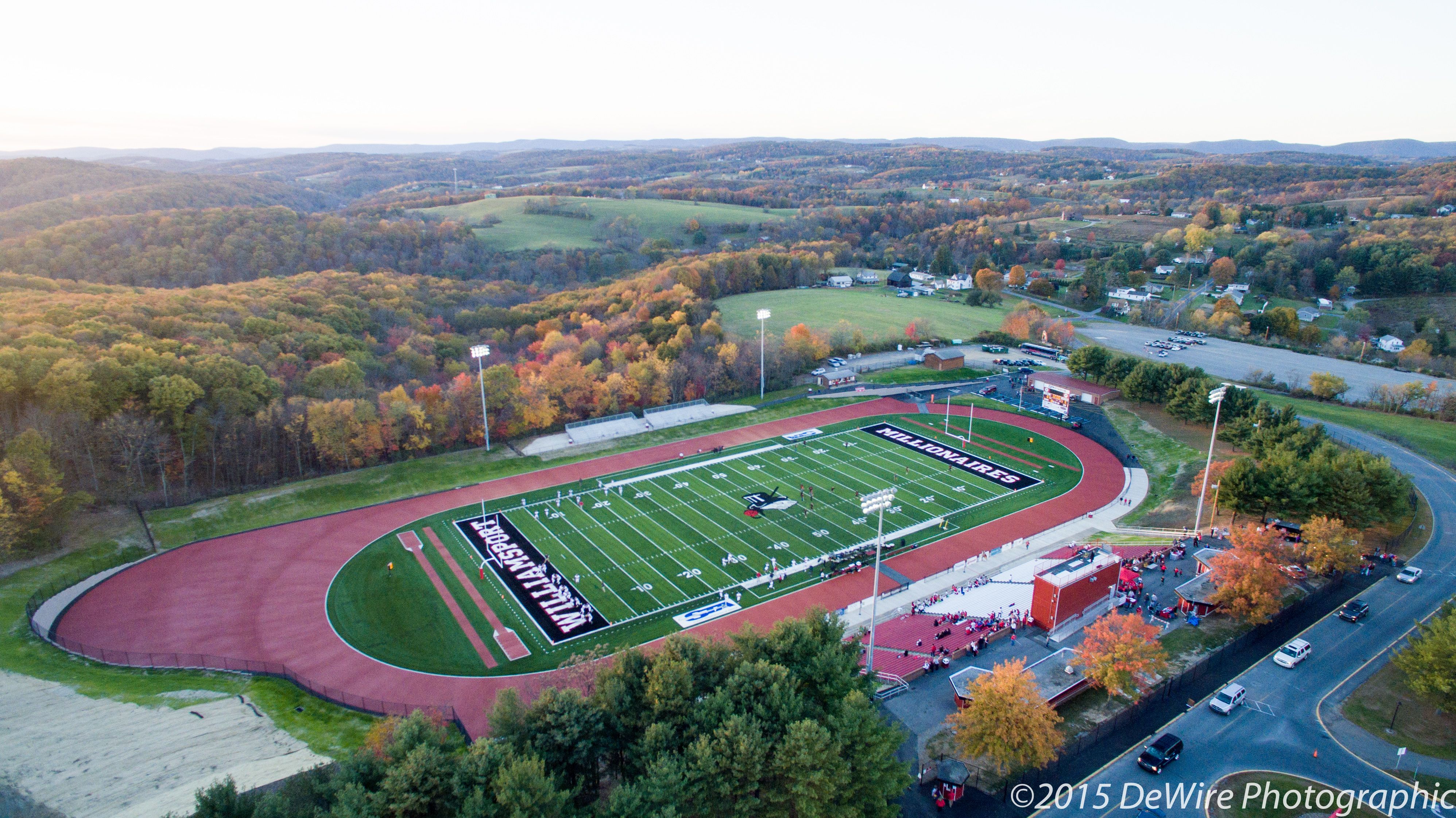 In October 2013, WASDEF launched an unprecedented five-year fundraising initiative — to raise $2.7 million to restore and update the Williamsport Area High School's aging athletic complex with its Return to Glory capital campaign.  The plans for modernizing the high school athletic facilities included the installation of a new all-weather field and new eight-lane track.  The facility has not only enhanced our high school and middle school track and field, football, and marching band programs, but also provides a health-and-fitness asset to district students of all ages — both for in-school and extra-curricular activities.  The renovated sports facility serves as a new and exciting site for Williamsport community events.

The launch of the campaign represented a bold new vision for the Education Foundation, and both the strategic planning and fundraising efforts are being driven by a task force of district and Foundation stakeholders.

Continue to Support the Facility

Commemorative bricks can be purchased at the link or above by filling out and mailing this form.  Purchased bricks are installed in the WAHS Legacy Garden in STA Stadium.

See how the the WASD football program kept student-athlete Blaze McClements '19 rooted through his school career, and helped to define who he is.  Along with the football stadium renovations, gifts to the Foundation also have helped to support the completion of the WAHS Fitness Center. 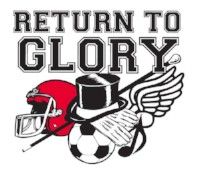