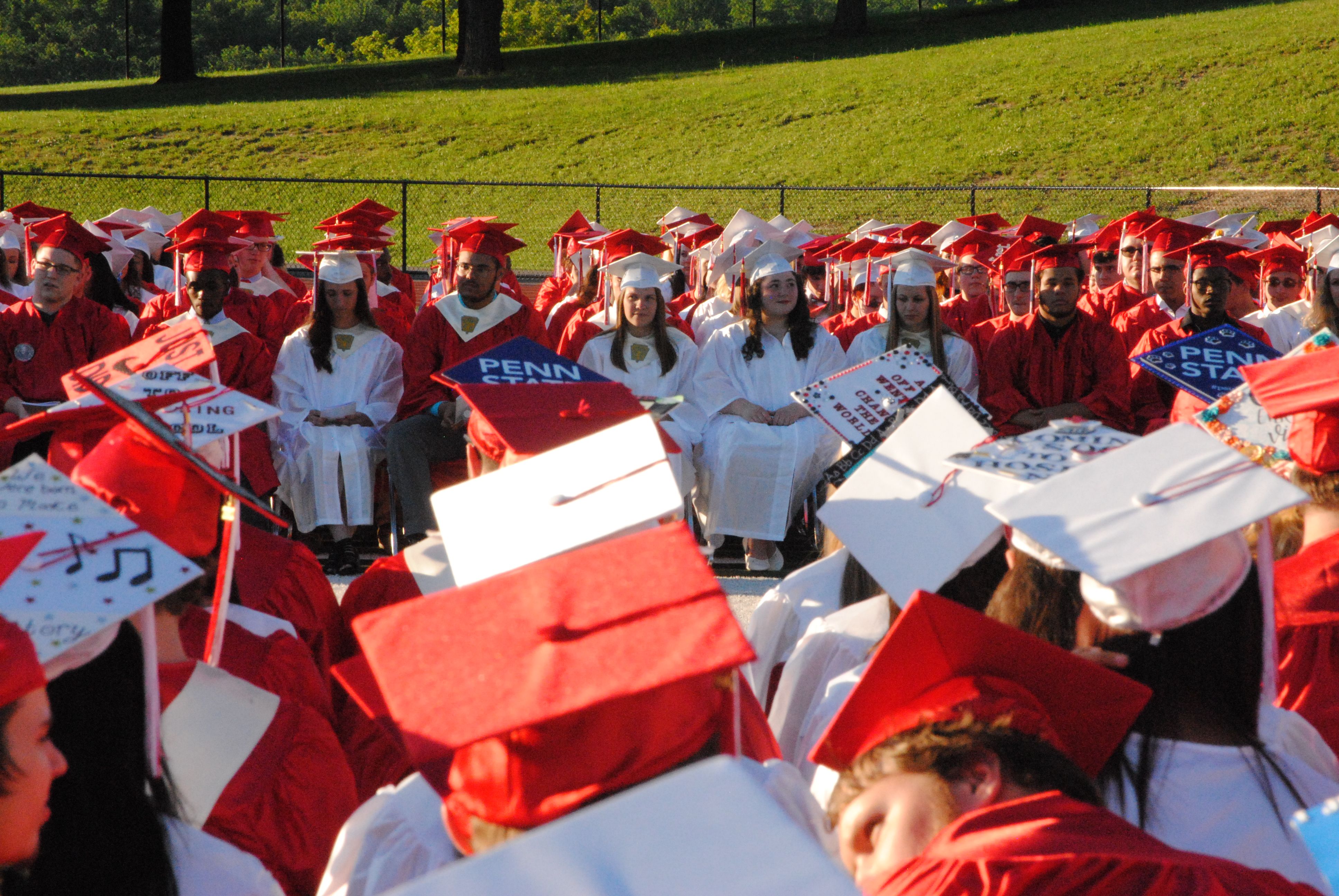 The scholarship program allows donors and organizations the opportunity to continue their legacy while granting eligible graduating WAHS students the chance to advance their education.  The Education Foundation administers funds that, on average, provide about 100 students with a scholarship, award or prize each year.  Each fund has specific award criteria established by the gifting donor.  The selection and application process is conducted through the high school's guidance office.

The following is a listing of award and prize funds from which grants are directly delivered to the student upon graduation for unrestricted purposes.

Grants of at least $500 are issued from the scholarship funds below and are sent directly to the awarded student's college or university upon proof of enrollment.

Below is a listing of permanently endowed scholarship funds from which grants are made from generated income and sent directly to the awarded student's college or university.

Establishing a Scholarship or an Award Fund

In 2018, the WASDEF Board of Directors set a new policy that all scholarship funds established at the education foundation must be created with a minimum fund balance of $10,000 and adhere to the Foundation's spending policy. This minimum amount will ensure that appropriate levels of funding are distributed over time in perpetuity.

All funds established at $9,999 and under will be considered awards with an annual minimum payout of $100. These funds will be spent down unless replenished or restructured to meet the qualifications of a scholarship fund.

For more information or questions on establishing a scholarship or an award fund, contact the Foundation office at 570-327-5500, ext. 40602, or e-mail Executive Director Greg Hayes at ghayes@wasd.org.