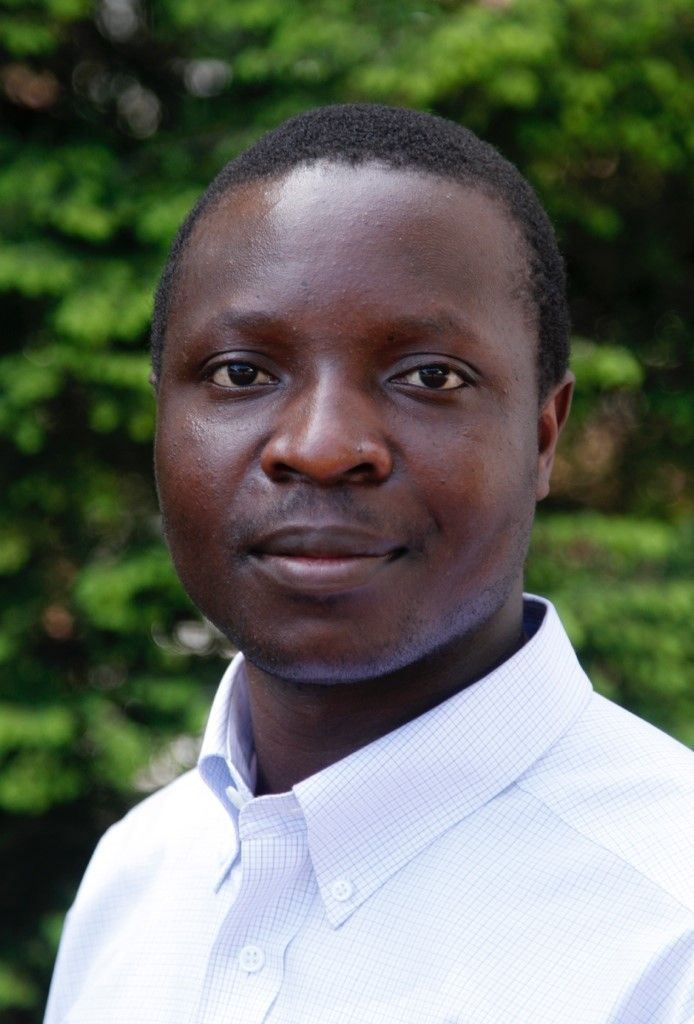 William Kamkwamba will headline the Sept. 26 event, sponsored by Larson Design Group. It will be held in the Michael Ross Room at Trade and Transit Center II.

A Malawian native, Kamkwamba is the author of the 2009 New York Times best-selling memoir “The Boy Who Harnessed the Wind.” The book also served as the basis for the 2019 critically acclaimed Netflix drama, directed by and starring Chiwetel Ejiofor.

After experiencing severe drought and hunger that decimated much of his country, 14-year-old Kamkwamba dreamed of a way to prevent future famine by bringing electricity and running water to his farming village of Wimbe.

Forced out of school by poverty and armed with only deep curiosity, determination and an insatiable thirst for knowledge, he took it upon himself to fight his fate. He began borrowing books from a small lending library at his former primary school. It was from there he borrowed an eighth-grade American textbook, “Using Energy,” which depicted wind turbines on its cover.

He embarked on a self-taught journey that would eventually change the lives of those around him. Voraciously reading the contents of the textbook to understand the science of electricity and the anatomy of windmills, he worked to build his own, using scrap metal, spare radio and tractor parts, and bicycles halves. Ultimately, he engineered a contraption that towered over his village and spun into realization the miracle he envisioned.

Over time, the windmill drew visitors from miles around, eventually catching the attention of the press and Internet bloggers. News of the windmill reached Emeka Okafor, program director for TEDGlobal, an international annual conference that celebrates and explores human ingenuity. The-then 19-year-old Kamkwamba was invited to present at the 2007 conference in Tanzania.

Kamkwamba’s presentation, which has since garnered 2.2 million TED views, changed his life forever. Members of the TED community helped him improve his power system (by incorporating solar energy), and further his education through school and mentorships. Subsequent projects have included clean water, malaria prevention, solar power and lighting for the six homes in his family compound; a deep-water well with a solar-powered pump for clean water; and a drip irrigation system.

“We’re thrilled to welcome Mr. Kamkwamba to Williamsport,” said WASDEF Executive Director Greg Hayes. “He persisted with belief in himself against the doubt of many in his ability to change to his community. His approach and process to help prevent a crisis from happening again is a huge, real-life lesson for our middle school students to reflect on. I also think his story will resonate with our donors and Distinguished Alumni, who are all demonstrating, in their own ways, what it means to be a community change agent.”

Attendance at the Donor and Alumni Appreciation Event is by invitation only.

WASDEF is a recognized nonprofit affiliate of the Williamsport Area School District. The education foundation facilitates charitable giving and permanent legacies based on individual areas of interest in educational innovation, the arts, athletics and scholarships. For more information, visit www.wasdeducationfoundation.org.