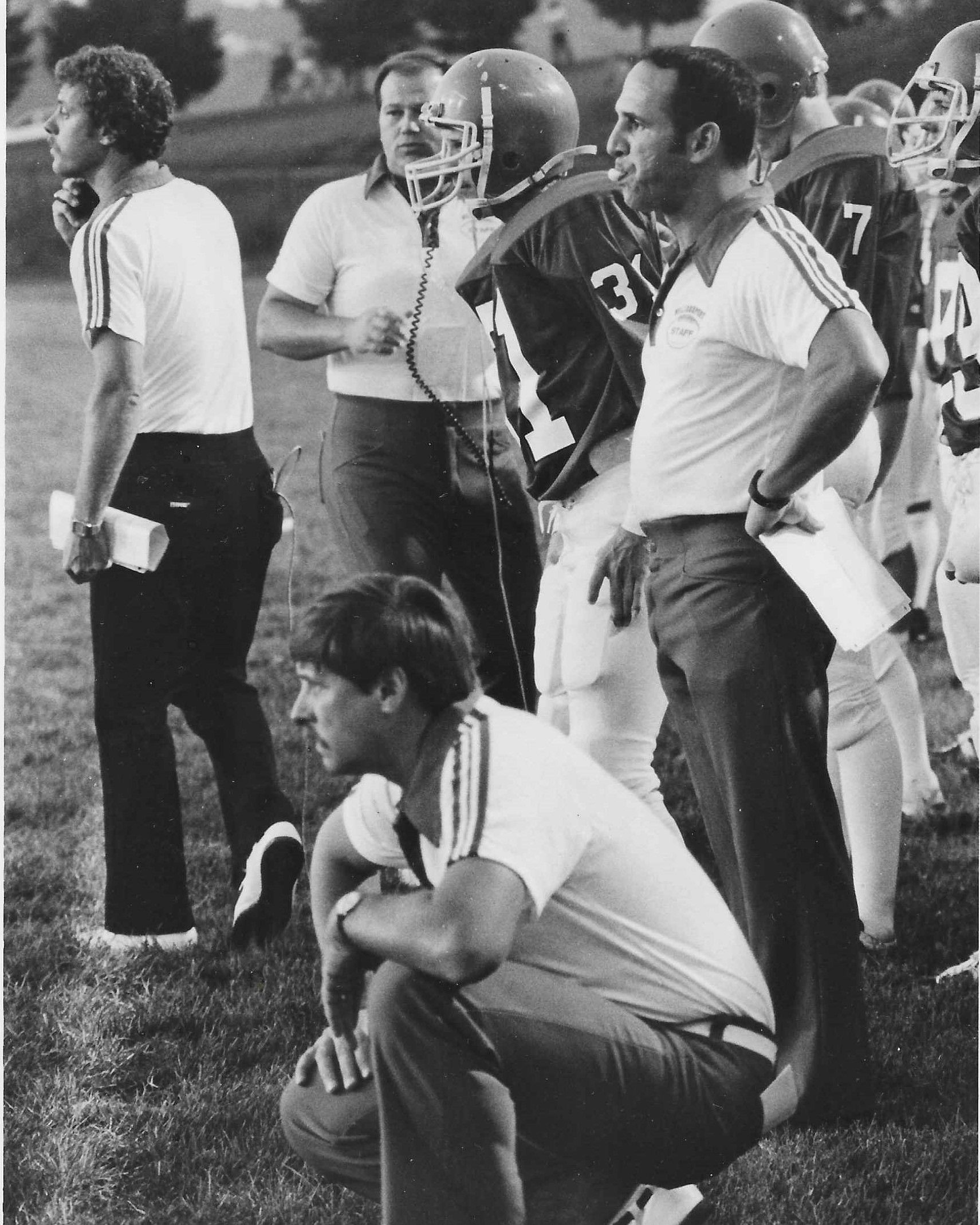 The Tim Montgomery Memorial Scholarship Fund was established by his family to memorialize the health and physical education teacher who taught at WAHS and coached the Millionaire football team for more than 25 years.

He passed away at the age of 74 on Aug. 15 after a long battle with cancer.

Montgomery came to WAHS in 1977 from Shamokin. It was a move that laid the foundation for a storied career and one that earned him a spot in the Pennsylvania Scholastic Football Coaches Association Hall of Fame in 2003 as the winningest coach in WAHS’s 120-year history. His coaching career at WAHS amassed a record of 165 wins, 93 losses and 3 ties.

Born in Kane, Pa., he graduated from and played football for Penn State. As a Nittany Lion, he was two-time Letterman, garnered AP Second Team All-American Honors as a star safety, and played in both the Gator Bowl and Senior Bowl.

After graduating from PSU, Montgomery taught and played semi-professional football in Richmond, Va.

His coaching career began as an assistant coach in Altoona alongside Earl Strohm. He later accepted his first head coach position in Shamokin, where his team won the Eastern Conference Championship in 1975.

“As a dedicated (teacher) and head football coach, he exemplified the hard work, discipline and honor he taught to his students and athletes,” his family stated. “His dry sense of humor and caring for young men and women impacted generations. Coach Montgomery’s family, friends, students and players would like to establish this scholarship in his memory to carry on his legacy.”

Future recipients of the scholarship must be a “football player of outstanding character who plans to continue his education and who displays qualities that Coach Montgomery valued. The recipient should demonstrate integrity and hard work, both in the classroom and on the field.”

To contribute to the scholarship fund, checks can be sent and made payable to the Williamsport Area School District Education Foundation at 2780 West Fourth St., Williamsport, Pa., 17701, with “Tim Montgomery Scholarship” in the memo field. Gifts to the fund also can be made online by clicking here.